I went to the last day of Amor’s horseback riding. Towards the end of the event, she was getting upset because of a change in what she was expecting to happen.
Last time, I brought her home after horseback riding, this time she was upset that the routine changed. Instead, she was going to take the school bus back to school and I wasn’t coming with her. But instead of expressing her thoughts, she chose to be what we call “ponsy Amor” (being in her baby brain or pons on fight or flight mode). She would hit me, throw her snack on the floor as a sign of protest, sit with her shoes on the table…anything to get my attention and maybe even instigate me.

Poor Amor. I told her I loved her even when she was being ponsy. Saying “I love you” helps me remind myself to center myself so I can best deal with the situation. It’s more for me than her. She would oscillate between hugging me then doing something ponsy again. It seemed like an internal battle she was dealing with.

Tonight at bed time, she narrated everything that happened in the morning. She clearly knew that she was being ponsy and trying to get my attention. She also remembered that I told her that I loved her, even if she was ponsy.

Since there was more opportunity to use words, and we were in the calm environment of her dim-lit bedroom, I guess she was able to dig deeper into their thoughts about that event. She finally said, “I feel like a number 1, sitting alone on the bench. I feel lonely.” She began to cry then she hugged me and cried it all out.

Amor is generally a tough babe and not a cryer. So I know those words hit her at her core. I hugged her and told her that I was so proud of her for finding the right words to express how she feels instead of using ponsy actions early in the morning. I told her that if she could have expressed that earlier, maybe I could have given her a hug for as long as she needed before getting her on the bus back to school. Maybe she wouldn’t have needed to hit me or be ponsy….Next time…

Many years ago, before Son-Rise®, I would see Amor’s behaviour and it drove me crazy! I resulted to scolding her…and giving myself heartache. I didn’t understand that she had issues with her overpowering sensory issues. There may have been few moments when scolding made her stop and follow me, but for the most part, it made her even more ponsy.

Life has been a blessing. I’m blessed with the confidence of knowing that we are on the best path to help her overcome ponsy!

In the photo: I’m lucky she chose to smile for the camera when asked… as soon as the camera was gone, she chose ponsy again to get my attention 😄 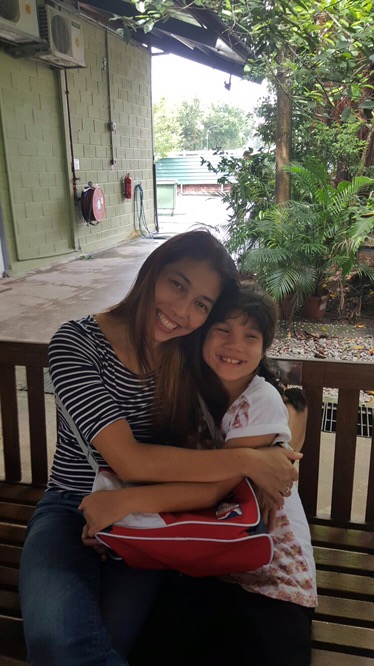 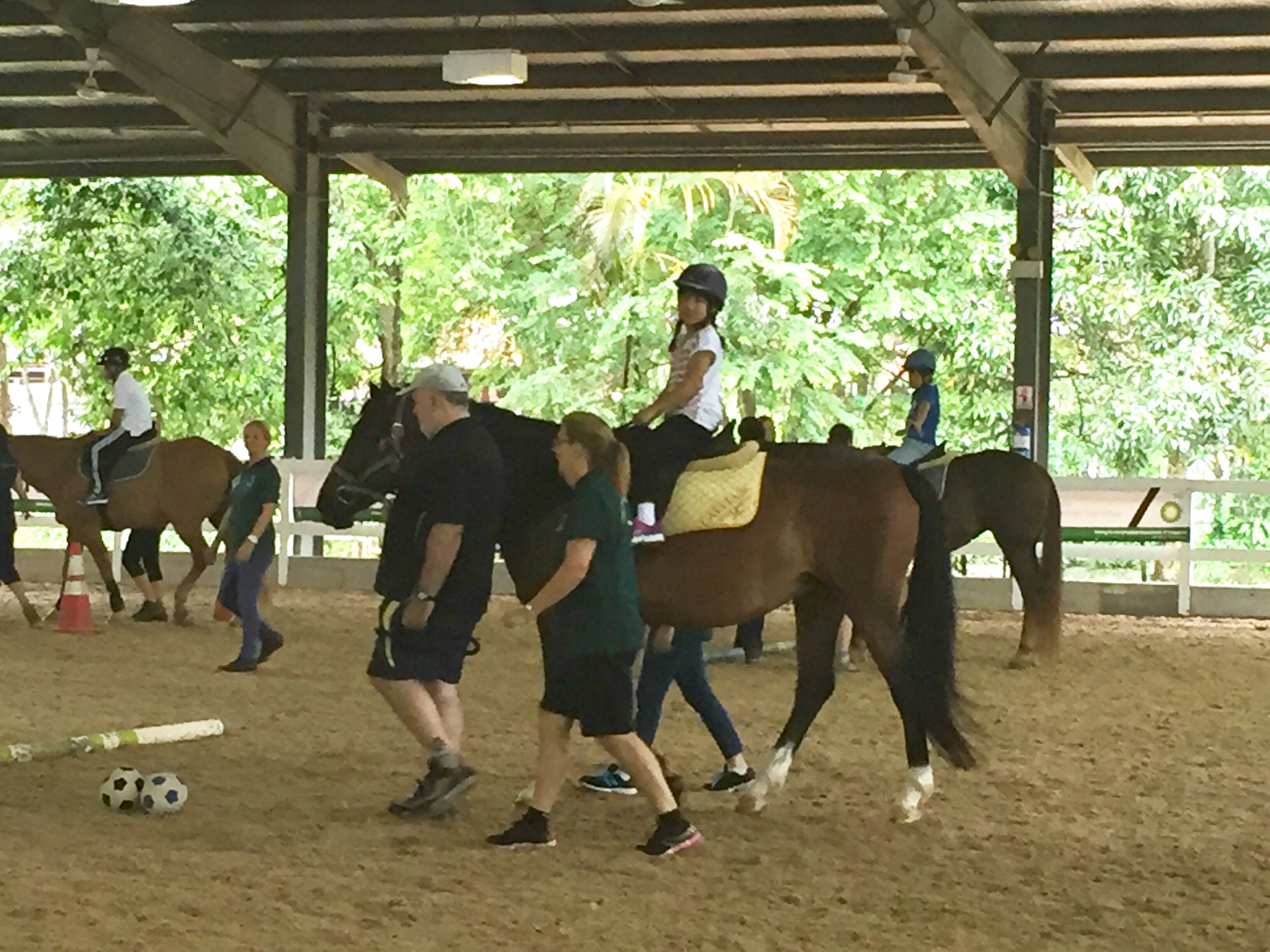